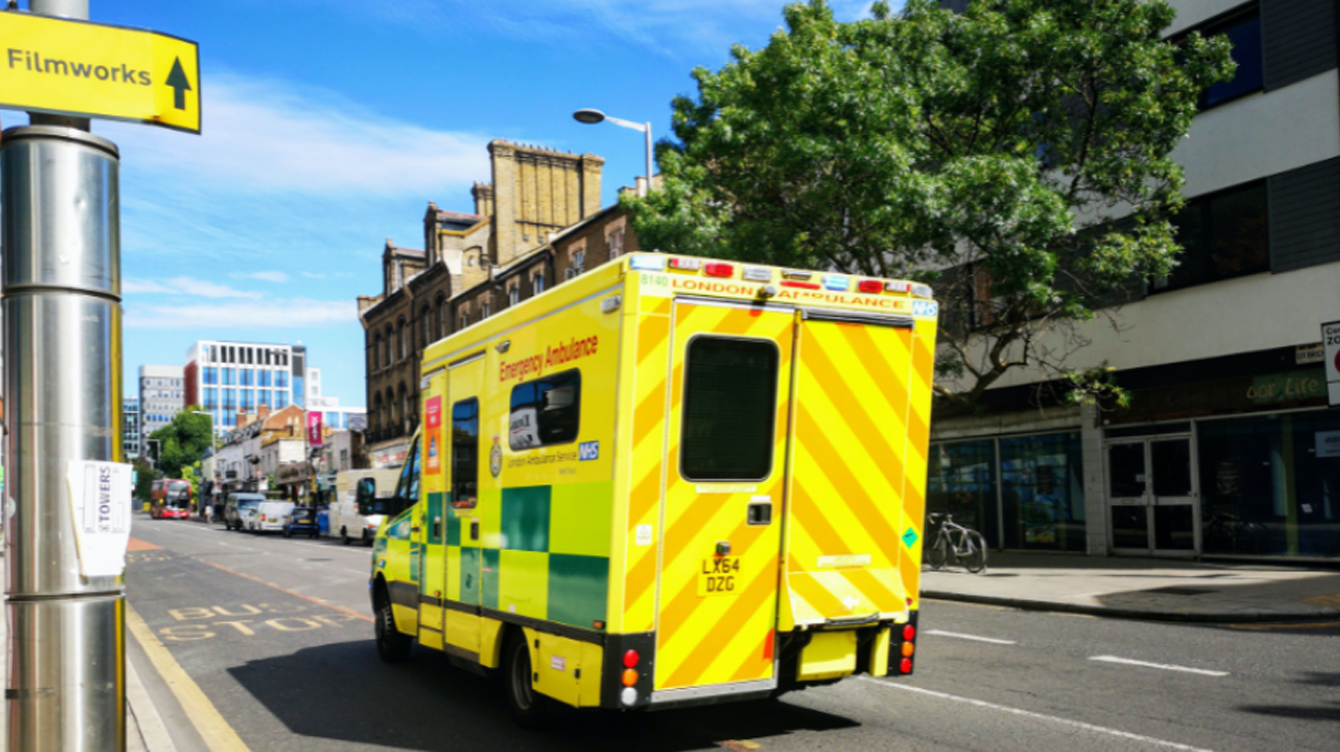 The cybersecurity breach has affected the digital system that is used to dispatch ambulances, issue emergency prescriptions, and book out-of-hour medical appointments.

An attack on such a vital and central part of UK society is not being taken lightly, and is under ongoing investigation. It is not yet known who is behind the latest cybersecurity attack.

The NHS was affected through one of its major IT providers, Advanced. The attack affected the 111 service of the NHS, and it’s call handlers were l... 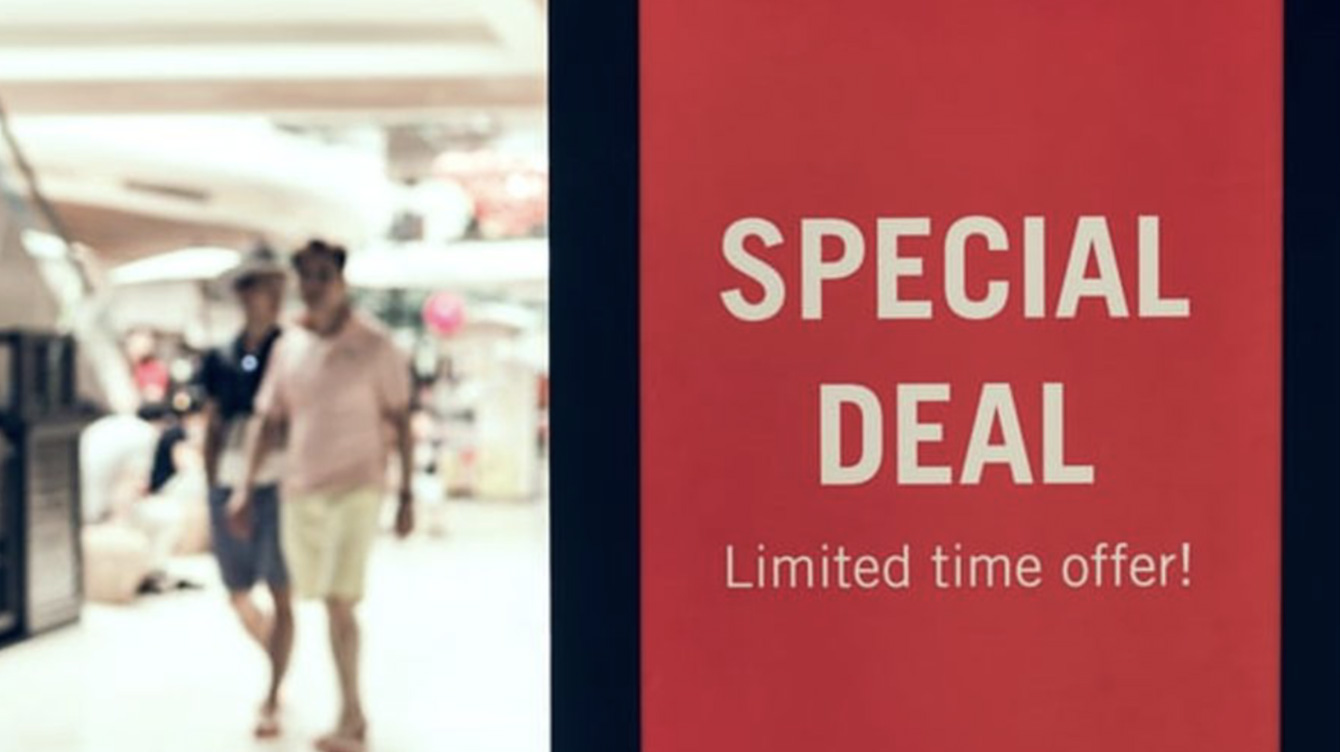 How to secure the best deals with Discount Coupons 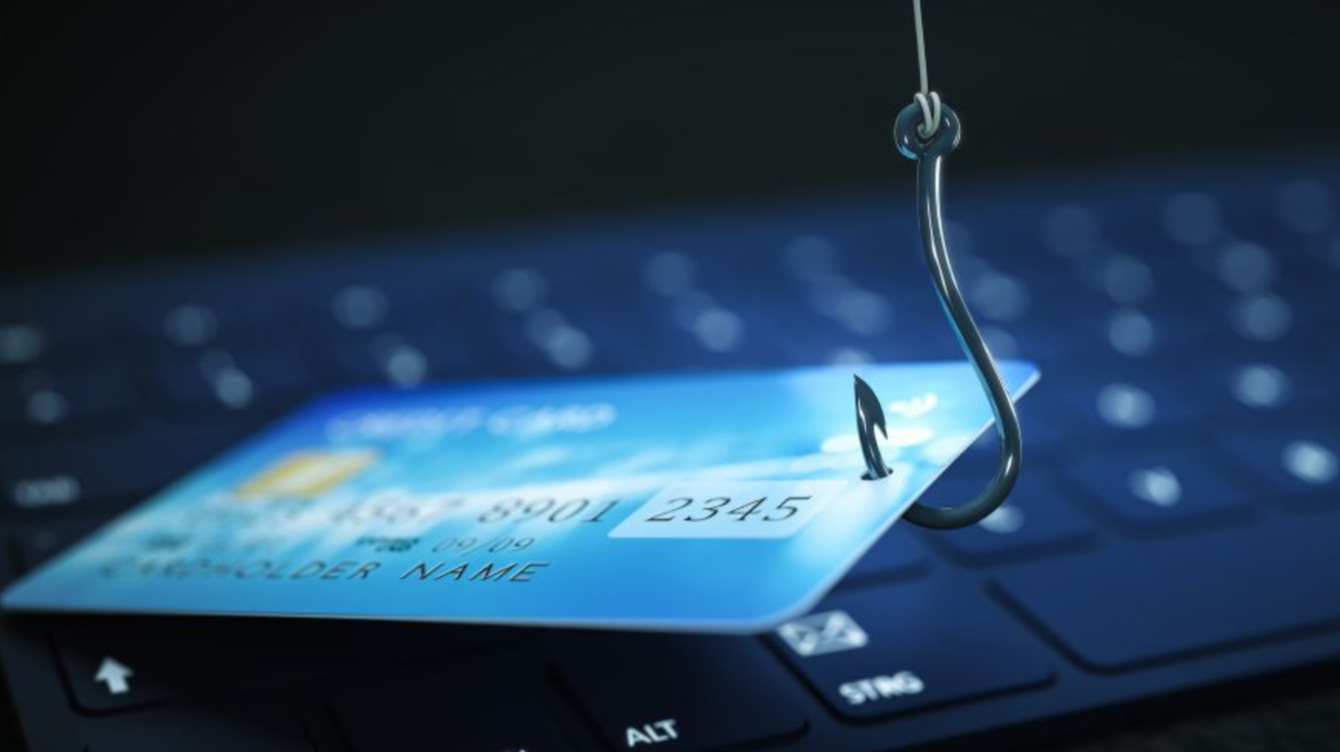 How to identify a phishing web page 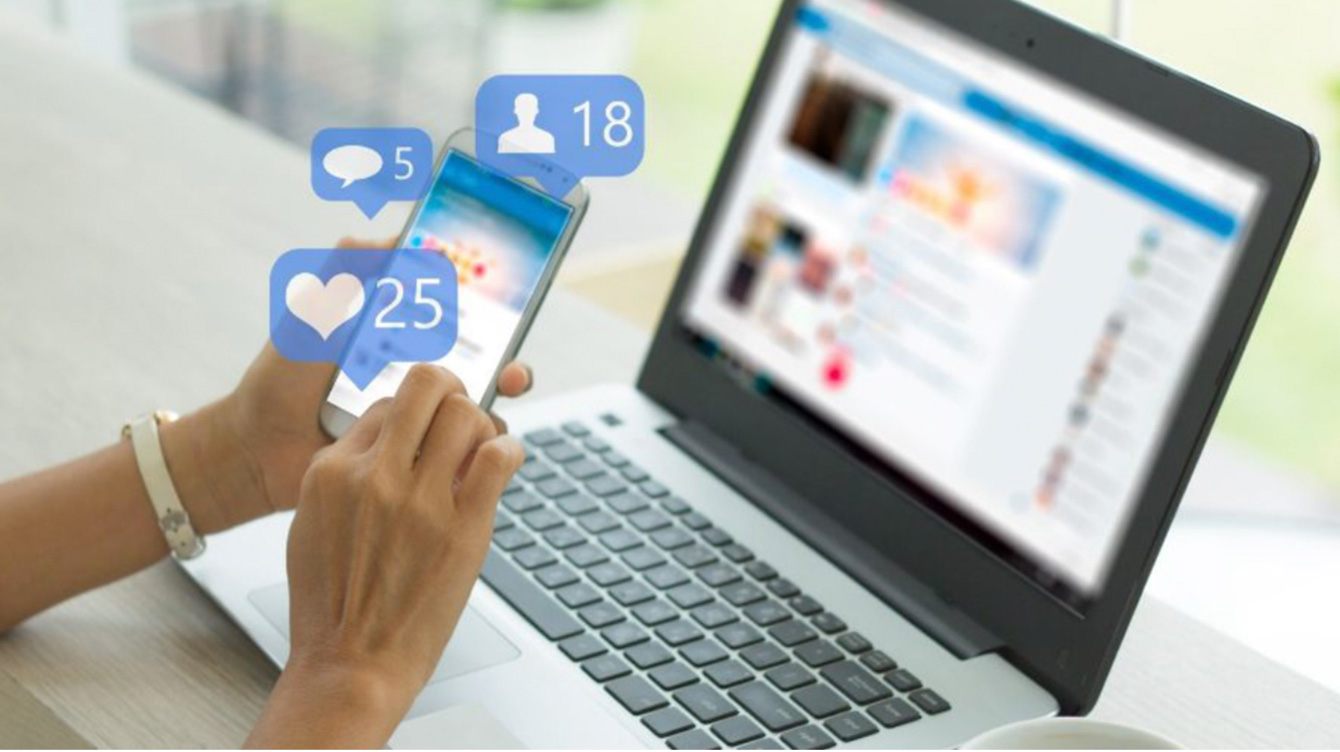 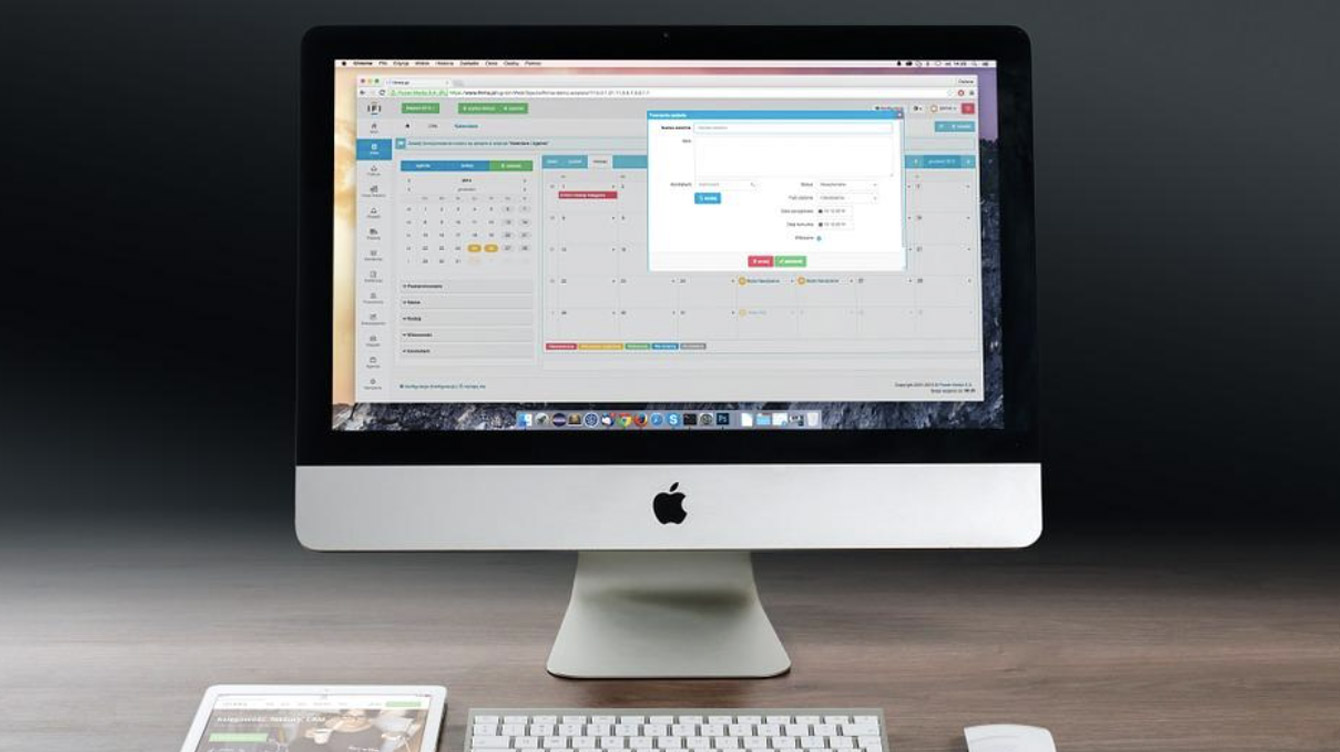 How to Protect Yourself from AirTag Stalking