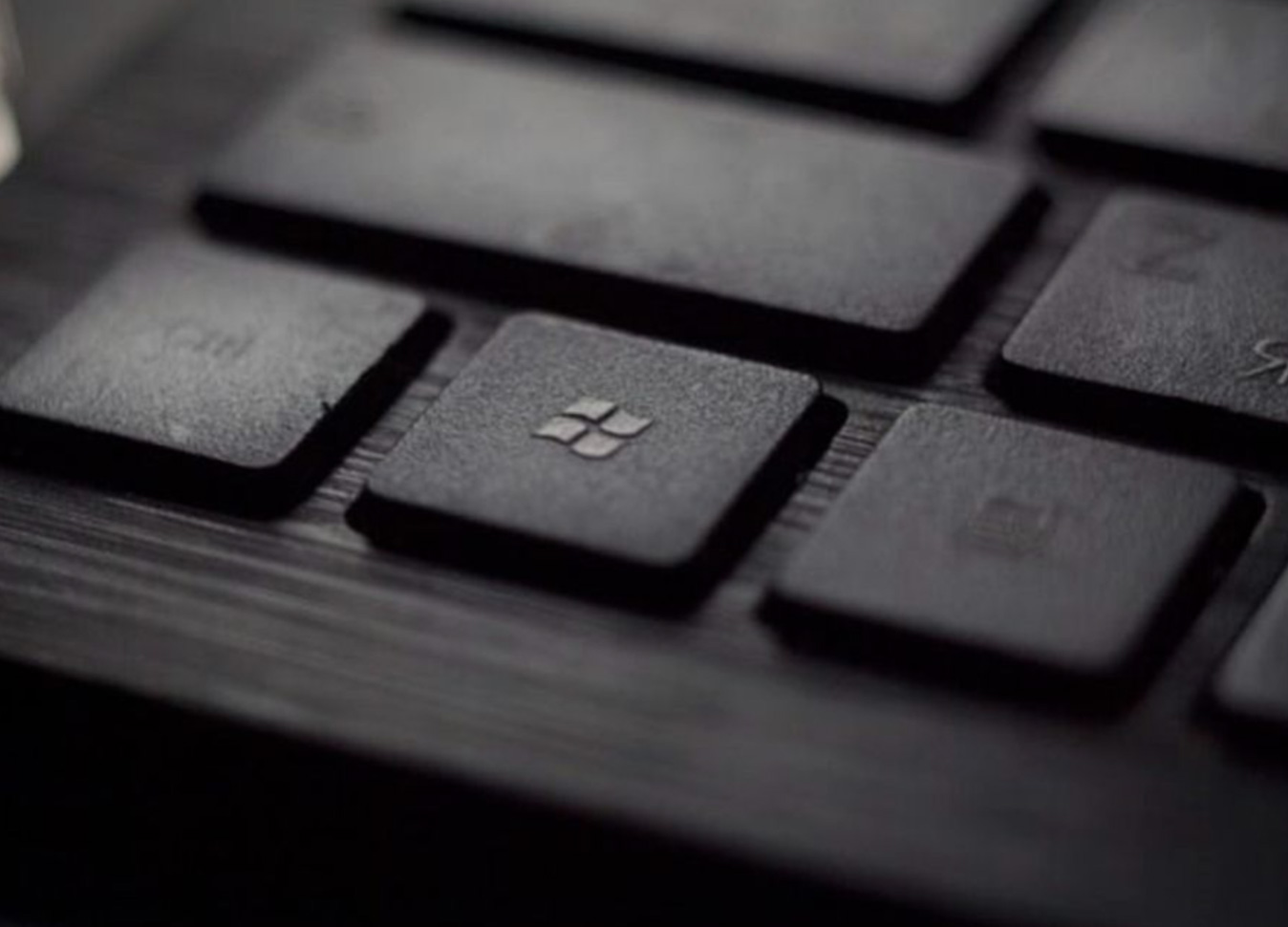 On Wednesday the 22nd of September, Microsoft held their annual Surface event, where they debuted their new collection of Surface products The launch included the Surface Laptop Studio, Microsoft’s most powerful Surface system to date. The product is powered by Windows 11, and is a convertible laptop which can function as a regular notebook, or as a high-tech canvas for artistic pursuits.

Unlike its predecessor, the Surface Book 3, the Surface Laptop Studio will not have a detachable screen. Rather, its functionality is enabled through the implementation of a flexible woven hinge. This hinge allows the laptop to be used in three distinct modes: Laptop Mode, Stage Mode and Studio Mode.

Laptop Mode is fairly self-explanatory; the Surface Laptop Studio can operate like any other laptop when kept in the traditional clam-shell form, ideal for traditional desk-work and other generic digital activities. To slide into Stage Mode, users can bring the display forward to cover the keyboard, granting the ability to utilise the product for more full-screen, immersive activities such as gaming, watching TV or films, or giving presentations. Finally, the product’s namesake mode – Studio Mode – can be initiated by bringing the screen further forward still, to lie it almost flat. This set-up enables users to make use of the device to take hand- written notes, sketch or annotate documents.

The idea is simple – a hybrid product for the on-the-go creative, including functionality for every occasion. Microsoft has also announced a whole range of features and accessories which can help bring these modes to life. Firstly, the release finally supports Thunderbolt 4, with two Thunderbolt 4 ports, while allow for lightning-fast connectivity, helping to establish this new device as a staple for gamers and streamers. Secondly, the device is compatible with the new Surface Slim Pen 2. The pen has built in, wireless charging and can be stored inside the Surface Laptop Studio itself, and Microsoft claims it “brings the feeling of writing and drawing on paper” thanks to the haptic motor within. While you may expect the Surface Slim Pen 2 to come bundled with the Laptop Studio, you would be disappointed – as it does not.

The device is also intended to showcase what is possible with Windows 11. Back in July, there were already rumblings that Microsoft had plans to unveil new Surface products, sparked by the addition of the Dynamic Refresh Feature to Windows 11. When enabled, this feature would allow a device’s display to run at a higher refresh rate, resulting in smoother scrolling, and more fluid inking. Indeed, the Surface Laptop Studio makes use of this feature, and can run up to 120Hz on its 14.4-inch display – an impressive capability, uncommon outside the realm of dedicated gaming laptops. However, the Surface Laptop Studio does compromise on pixel quality, clocking in a resolution of 2,400 x 1,600 (201ppi), a considerate step down from the Surface Book 3, which offered a choice of a 13.5- inch display at 3000 x 2000 (267 ppi) or a 15-inch display at 3240x2160 (260 ppi). The dimensions of the device itself are also different, measuring 12.7 x 9.0 x 0.7 inches, chunkier than the more portable Surface Laptop 4, but thinner than the Surface Book. The device also weighs around 4lb, lighter than the Surface Book 3 but heavier than the Surface Laptop 4. This changes in size are likely due to the addition of the thermal venting and additional cooling system needed for the upgrades to the hardware, with Microsoft claiming the new release has the best ventilation in its laptops to date. While this may marginally impact portability, overall, the device does not appear so clunky or heavy as to not be easily transportable.

As TechRadar states, one of the biggest issues faced by the prior Surface Books was their low-power processors, which left Surface devices overlooked by gamers and creatives. But now, Microsoft may have broken ground with the Surface Laptop Studio in this regard; the hinge design has the added benefit of allowing it to maintain higher specs than the Surface Book 3, since it does not have to accommodate a detachable screen. Designed specifically with content creators in mind, the Surface Laptop Studio boasts an 11th Generation H-Series Intel processor, compared to the Surface Book 3’s meagre 10th Generation U- Series Intel chip, which is usually designated for ultra-portable netbooks. It also features a longer battery life, claimed by Microsoft to last up to 19 hours, up from the 15.5 of the Surface Book 3; although, as PC World note, the battery life claim is of yet, untested conjecture.

Overall, Microsoft certainly have gone in a different direction with the new Surface Laptop Studio, focusing on delivering features catered towards creative professionals with high workloads, rather than the more low-power, portable angle they have taken with previous release. Of course – it is early days for the debuting product – but the performance specifications and design of the Surface Laptop Studio certainly lend Microsoft some credit. 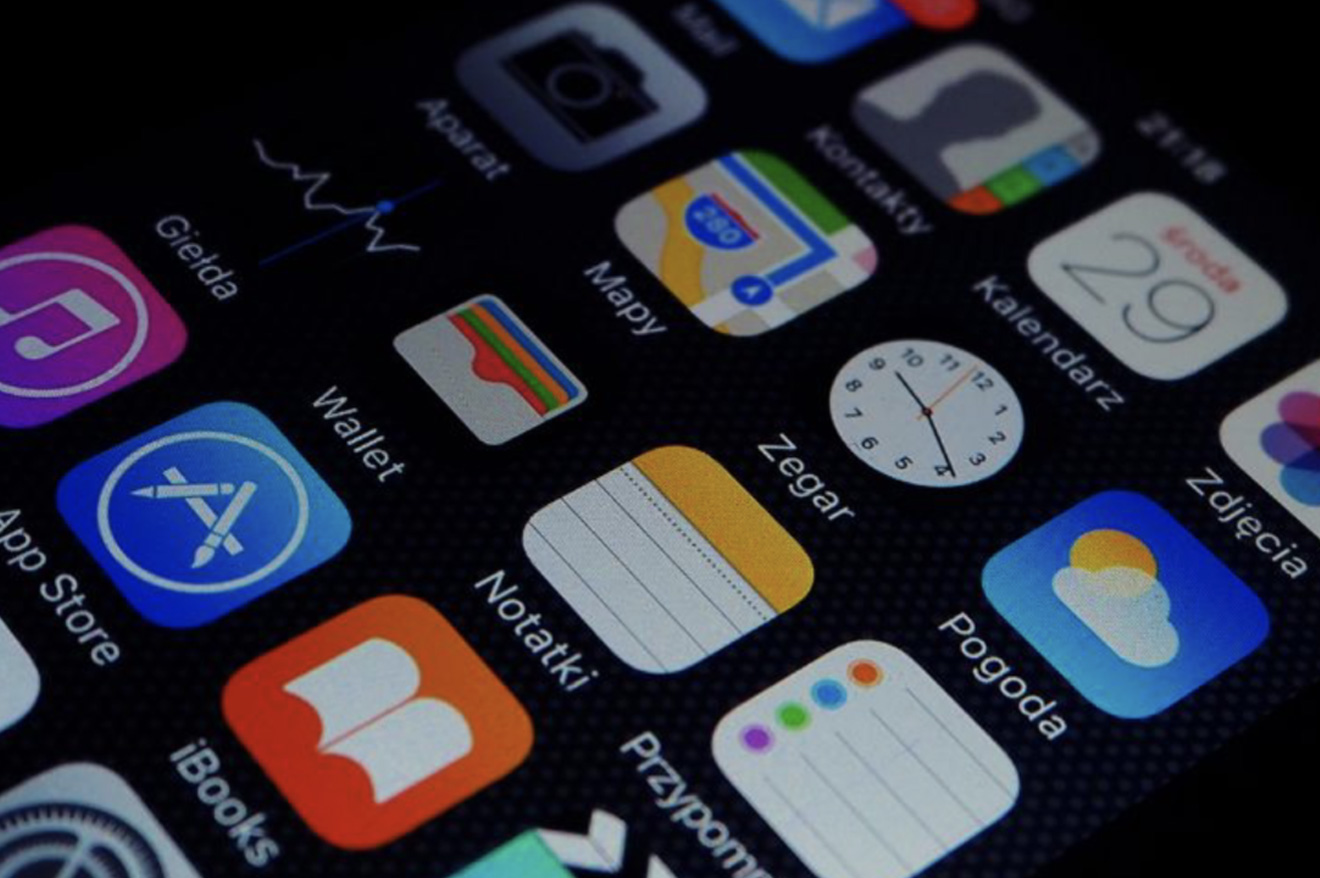 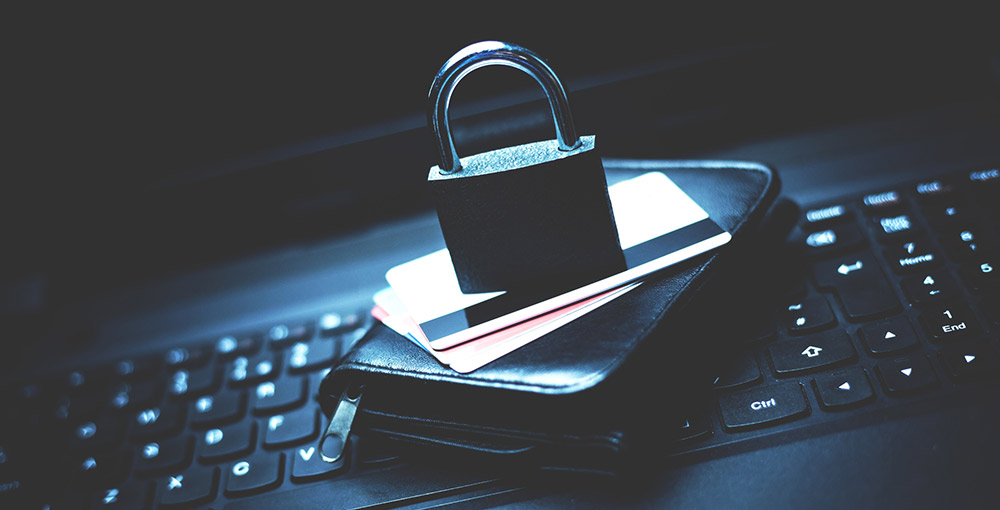 10 Most Common Types of Fraud That Can Hit Unexpectedly