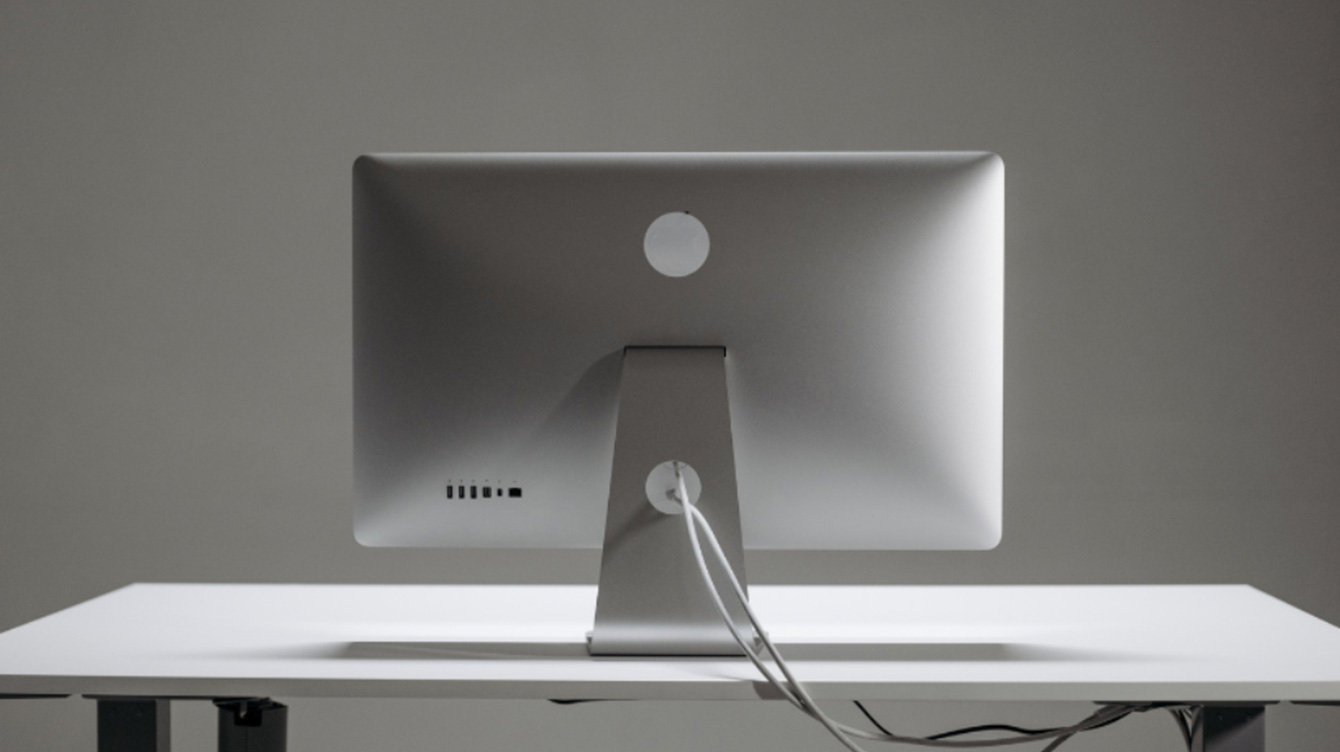 Apple have recently announced the Mac Studio, which is its latest innovation in the realm of desktop computers. Nearly a half-century after the arrival of the first Apple computer, the new arrival was announced at Apple’s 2022 March event, and the device had hit the markets by the 11th of March. Critics are already calling it the most powerful and capable computer Apple has ever built; a strong claim for such a new bit of kit. Of course, the studio is highly specialised, and primarily aimed at creative professionals. Thus, it seems beyond the scope of the needs of the everyman, who might just want a computer that can handle the likes of emails, web-browsing and word processing. So, let’s take a look at this exciting new launch, and see what all the fuss is about.

Prices start at a whopping £1,999 for the model with the M1 Max, certainly putting it out of the price-point of the everyday web-browser. The Mac Studio with the new M1 Ultra chip, 64GB of unified me... 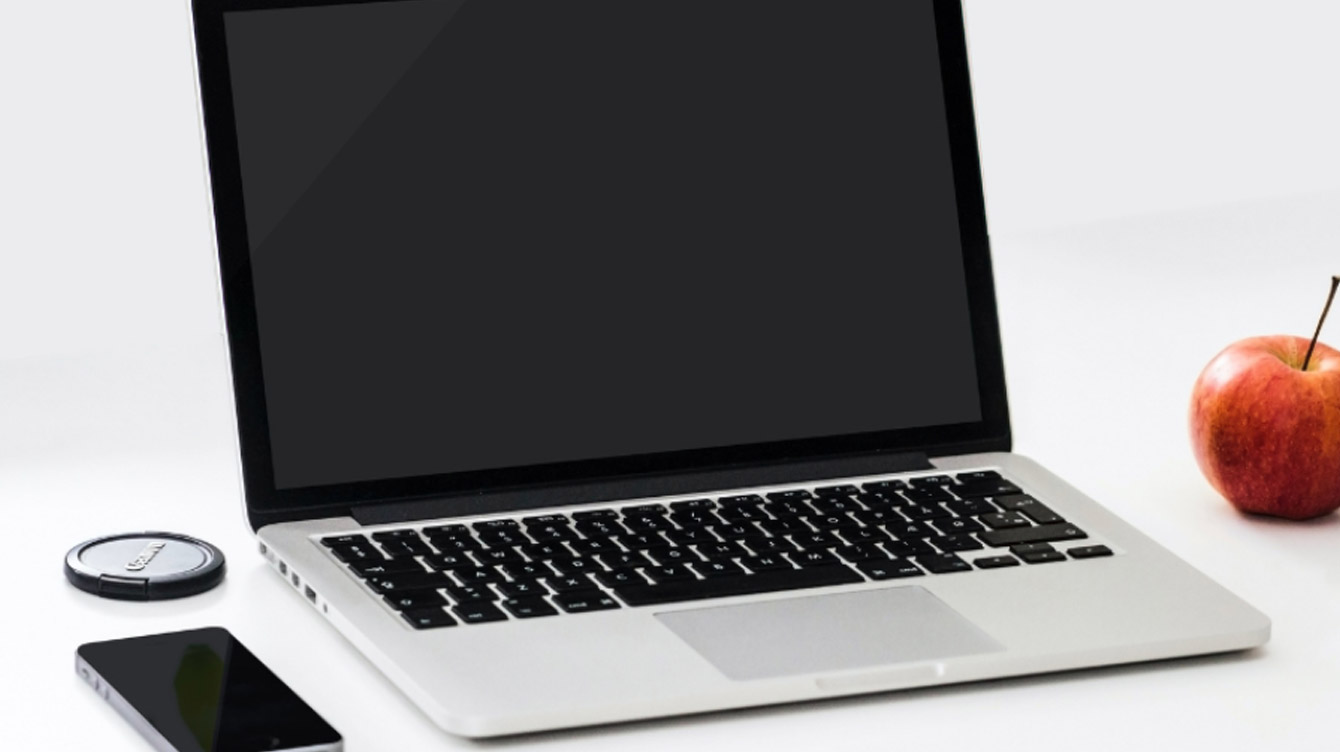 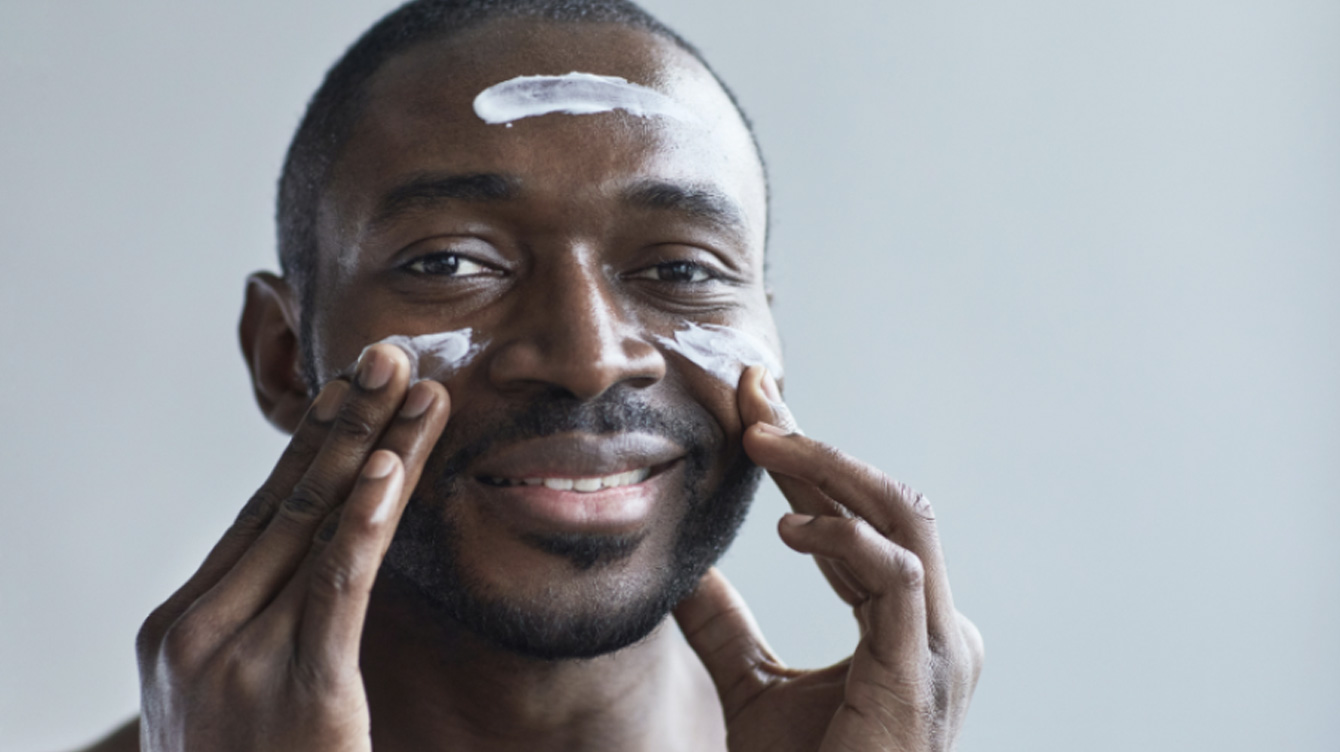 Review: Best Gift Sets to Give Men for Christmas 2022 Presents 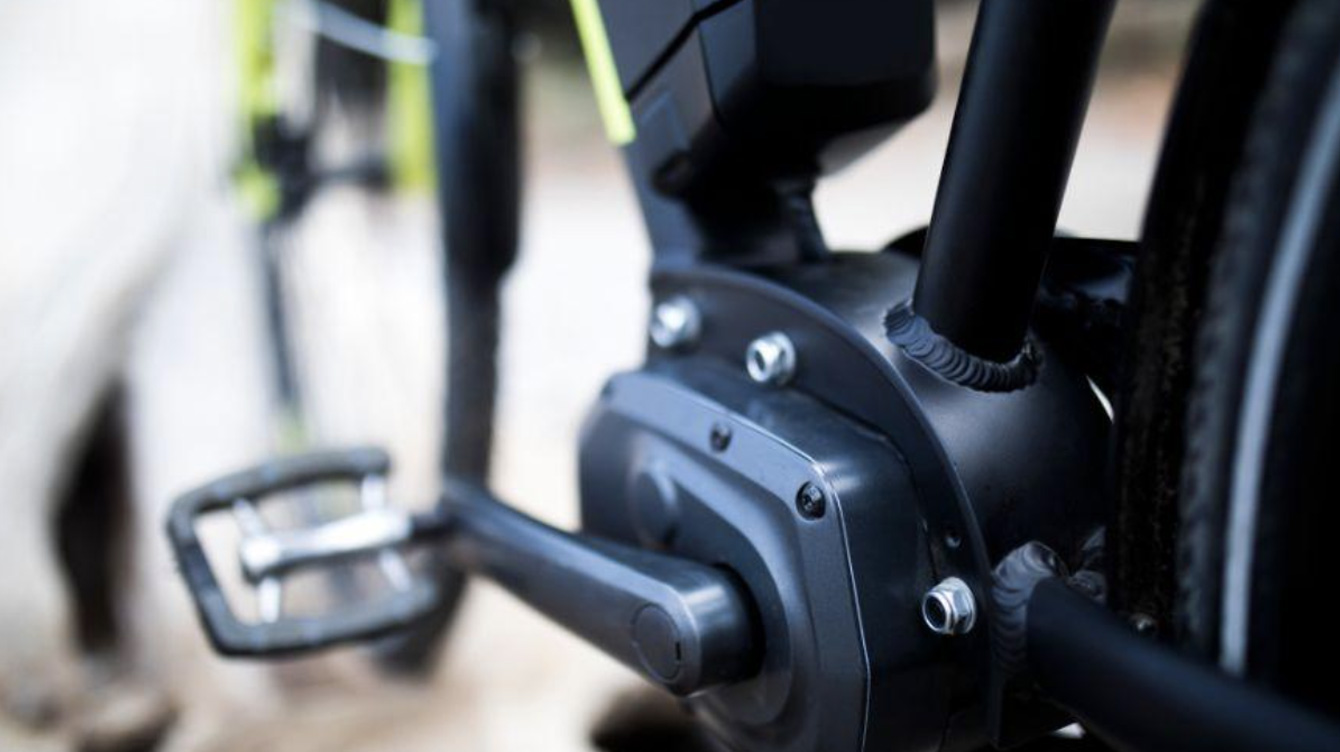 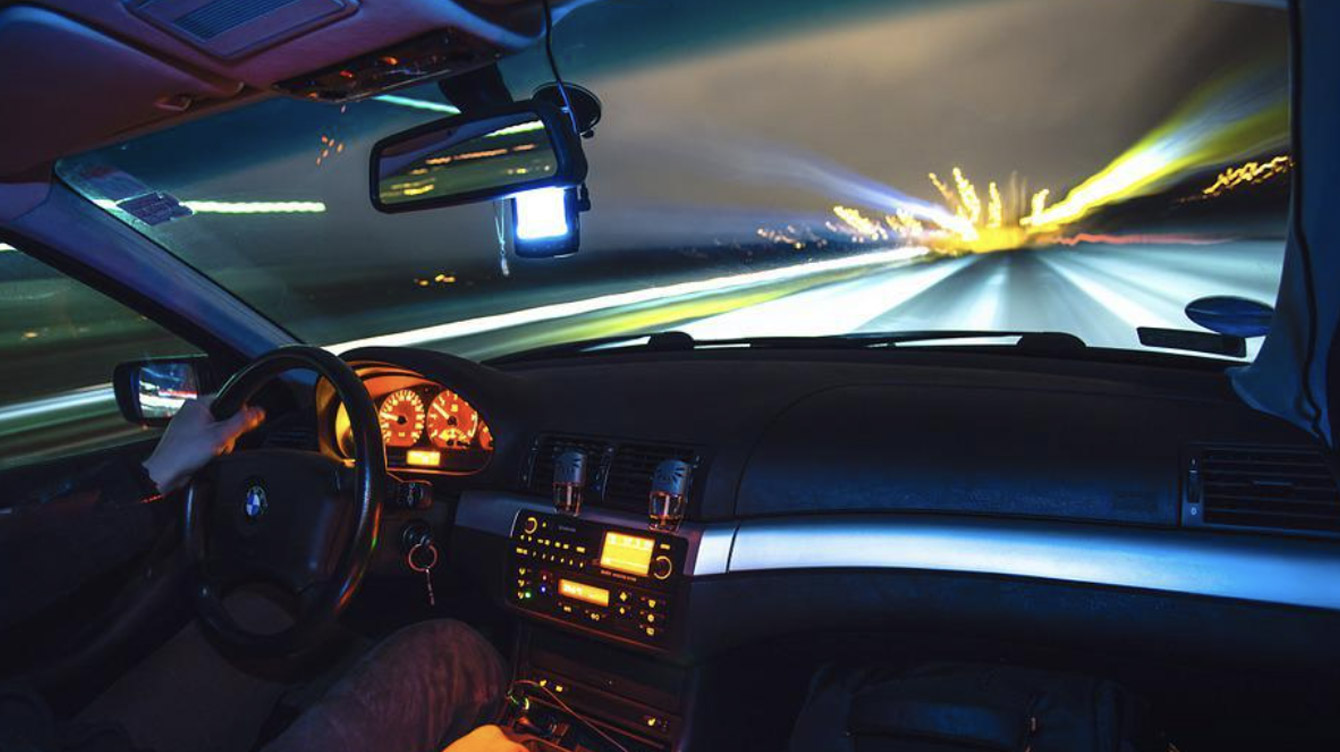